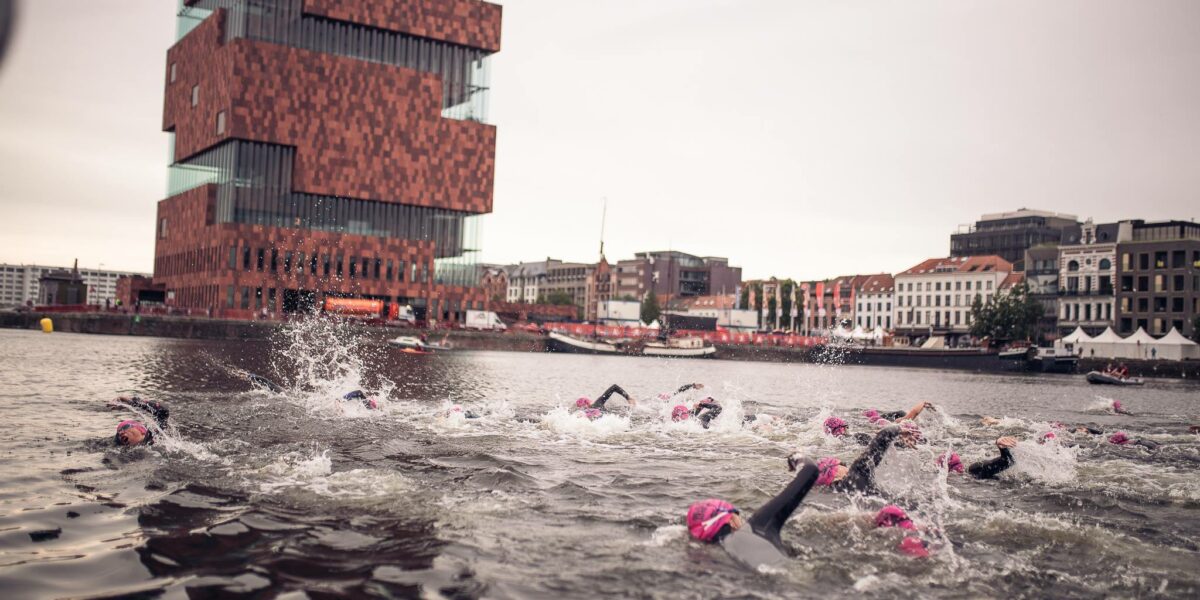 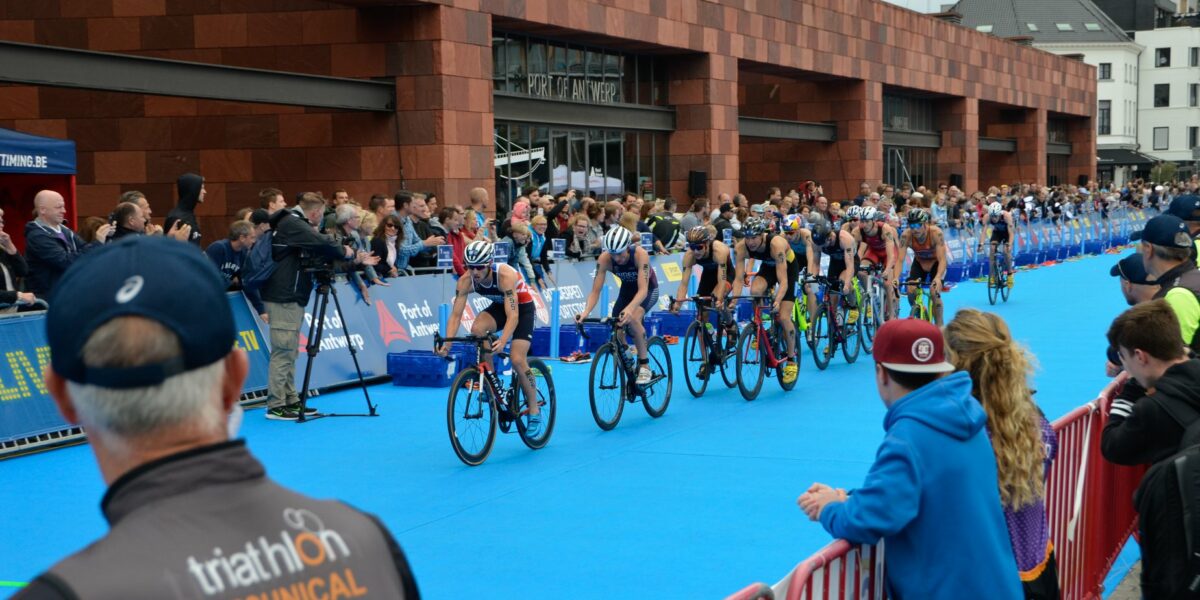 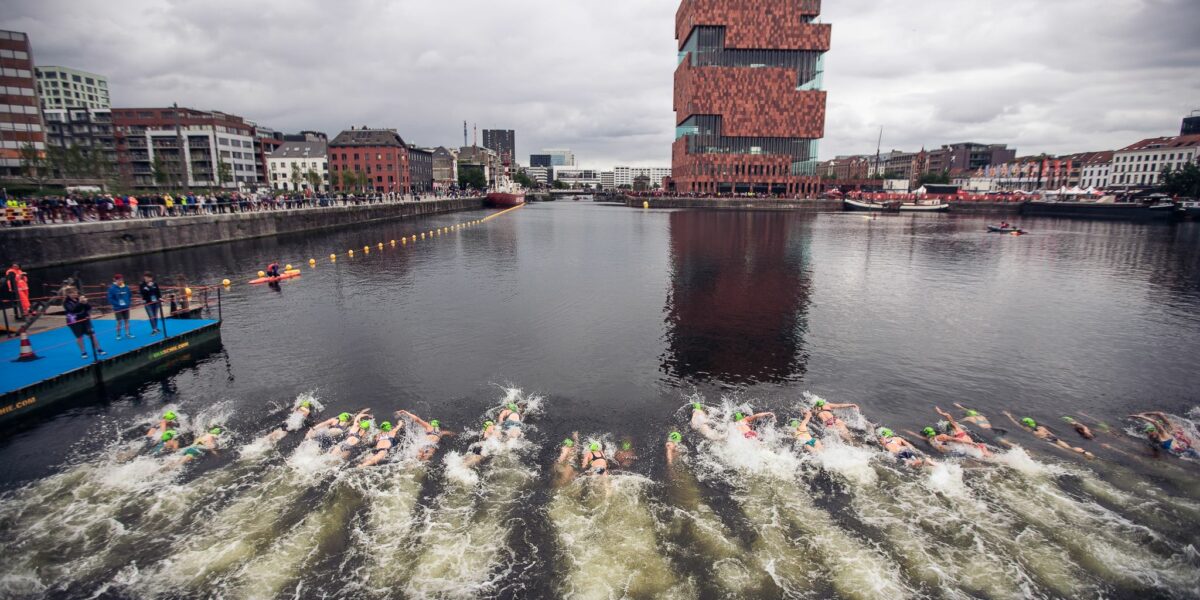 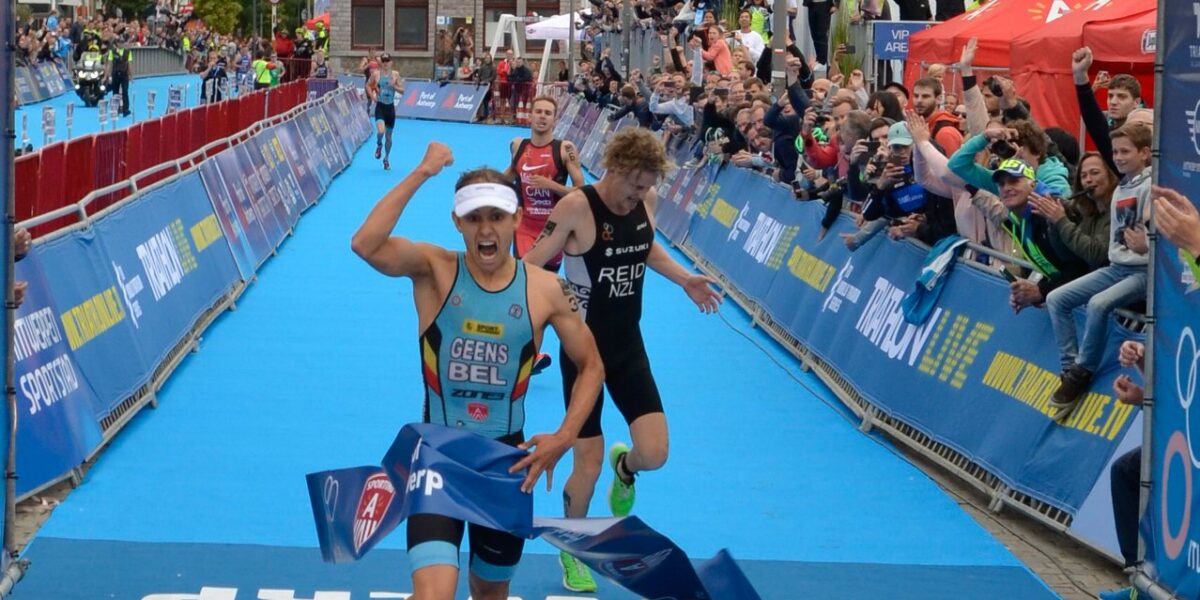 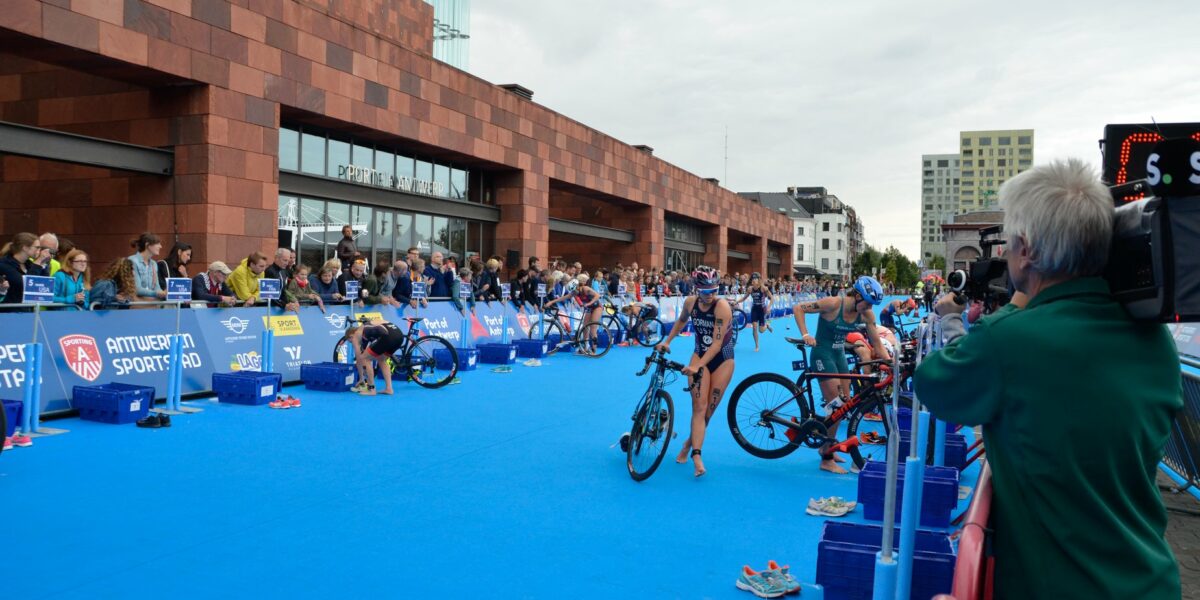 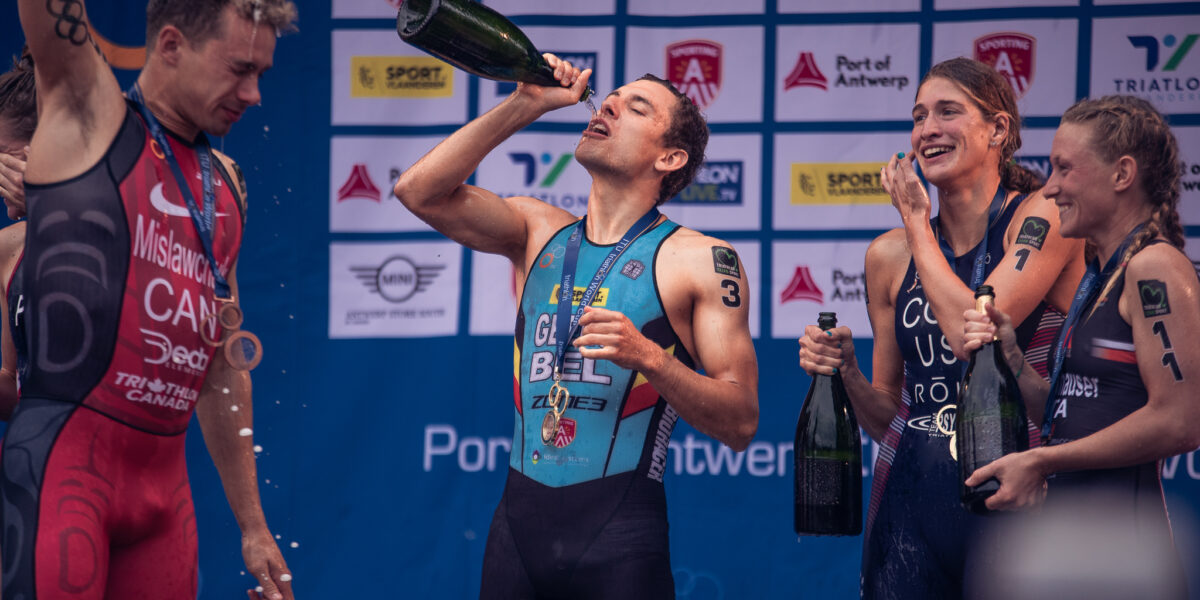 City of Antwerp and the Triathlon Federation of Belgium dreams to organize a big triathlon event in their city. The renewed districts around the MAS, in between city and port with a few docks where the perfect location to organize this first edition.

As a pioneer INTO Sport joined forces with the Federation & other private companies to create the non-profit organization Antwerp Triathlon 2020 vzw and created the first edition of this major public event.

Budget of this first edition: 450K

According to a well-researched location study, a sophisticated layout was developed for this sporting event: the main attractions of the port and the city, such as Havenhuis and MAS, were integrated along the route where both the participants found the sporting challenges and the public could enjoy every moment, every start and every arrival.

Within their category, 1800 sports enthusiasts could enjoy a memorable arrival on the blue carpet. The icing on the cake was the international triathlon competition for men and women, in which Belgian Olympic Athlete Jelle Geens came out as the winner.

This resulted in a lot of positive media attention, putting Antwerp on the international map as a sporting city.